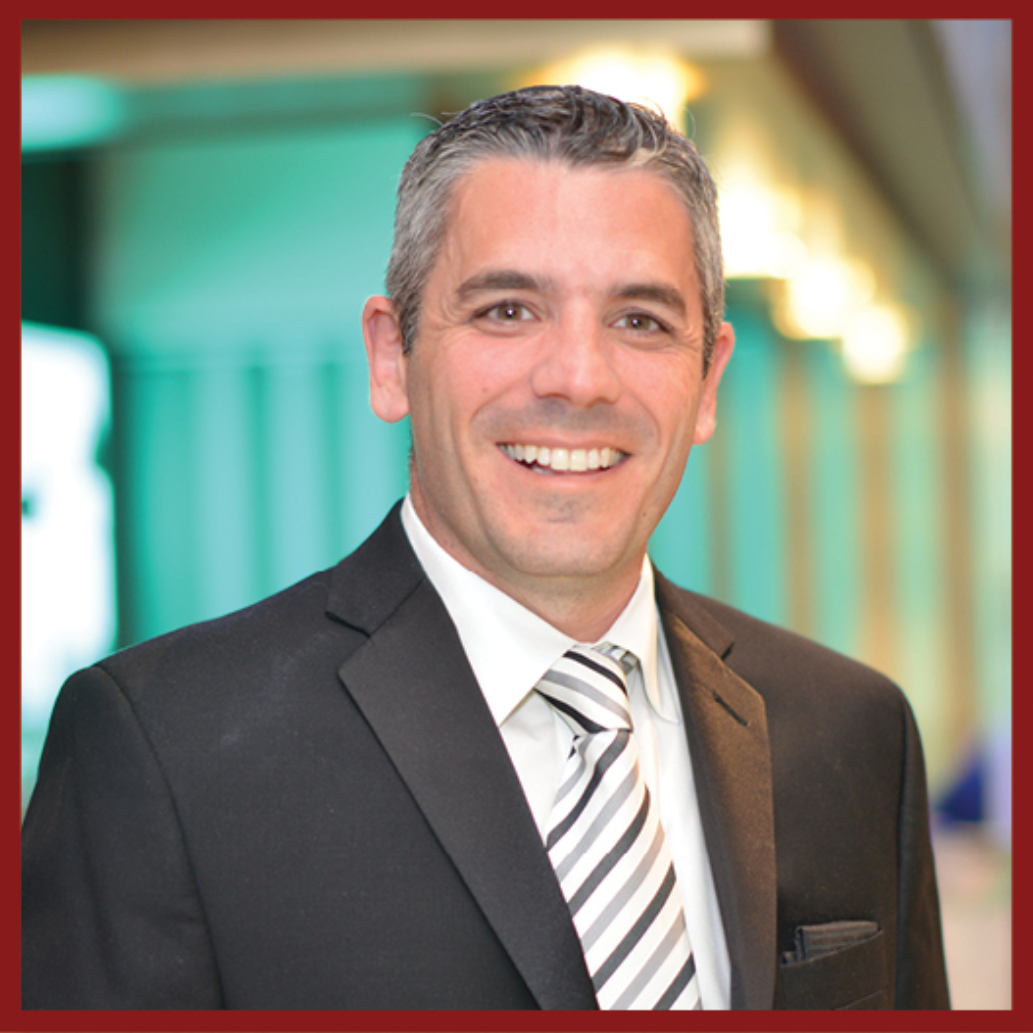 Isaac Osiel has been involved in community initiatives since his father put a baseball in his hand at 15 and asked him to run a Shul league for teens his age. That same year, he started a men’s Jewish floor hockey league that will now be entering its 27th year. Volunteering his time and energy has been a longstanding mantra of his.

Isaac was involved with KCC (formerly Zareinu) for 10 years. He has fundraised and ran events for The Association for the Soldiers of Israel, Yaldeinu (sending under-privileged children from South Amercia to Jewish Day Camps) Or Haemet & Maot Hittim. For 2 years, he volunteered as the Executive Director of Toronto’s Sephardic Kollel and in 2012 became President of his Synagogue, Petah Tikva Congregation for 4 years. Currently, he sits on the committee of Ezrat Achim and is a Board member at Tiferes Bais Yaakov.

Having been on a Holocaust trip to Poland a number of years ago and finding the experience profoundly inspiring, Isaac wanted to ensure that many more had the same opportunity. In 2017, he founded The Living Legacy Experience. The goal was and still very much is, to send as many people to Poland with a Survivor; to learn about the Holocaust, hear a first-hand account, and leave with a new found inspiration.

Talia and Isaac are raising their 6 daughters, instilling in them the virtues of being kind to one another and giving back to the community by getting involved.